The success story of a group of Dutch Immigrants in Tasmania. 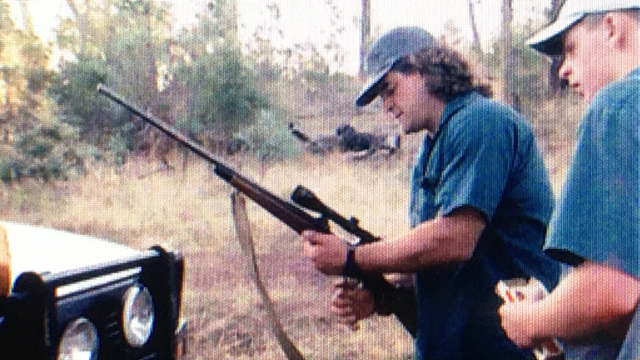 In 1950, seven families emigrated  from the city of Groningen, The Netherlands. They settled in the Tasmanian village of Kingston to the south of the capital Hobart and started a building company.
Their enterprise led to a chain reaction. More and more Dutch people (primarily from the northern provinces of the Netherlands) followed the example of the first group of immigrants. They founded their own church community and their own school. The Dutch community in Kingston grew to become one of the greatest concentrations of Dutch immigrants in Australia.

In the documentary, we see how two families from the first group of immigrants shaped this ideal.
But how much did the great flood of Dutch immigrants stand in the way of complete integration? Is there  a Dutch enclave in Tasmania or did the Dutch immigrants manage to integrate entirely into Australian society while retaining their own identity?

IDTV production with support from the Dutch Cultural Broadcasting Fund, broadcasted by EO Television,
The Netherlands.

To see the film, please email me.